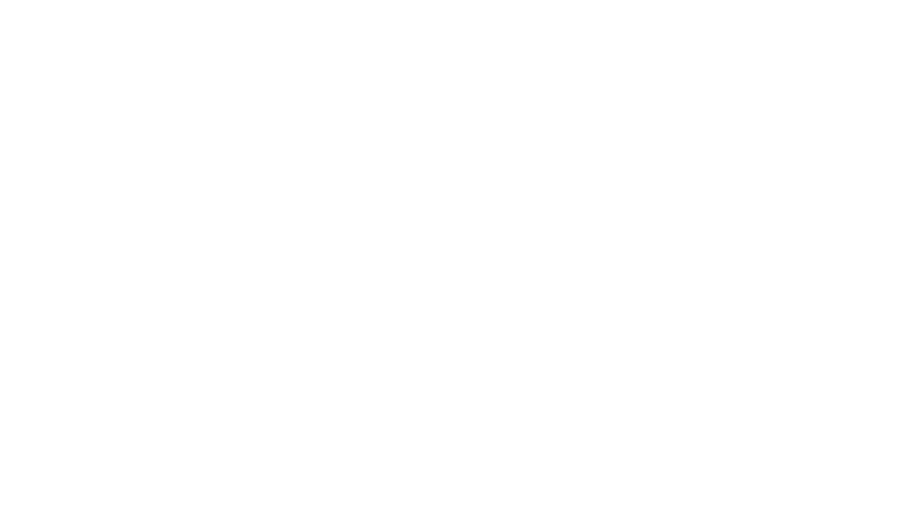 Let it Go! How Frozen Changed My Life

The story of Frozen and Frozen 2 have had major impacts on my life.

As a kid, I was tormented because I was “different” and would get punished for “acting like a girl.” I felt like Elsa with her gloves on: “Conceal, don’t feel.”

For a long time I was bitter and would lash out and be hurtful because I was tormented inside. I felt like Elsa when she hurt Anna and scared everyone with her anger. I lived in fear of being judged. The magical trolls in Frozen taught Elsa that “fear will be your worst enemy.” Fear was indeed my worst enemy.

Eventually after multiple suicide attempts I couldn’t take it anymore. I finally took the risk of being my authentic self and realized that what made me different was actually special. I felt like Elsa when she abandoned her shame and pain and “Let it Go.”

I realized that I love sparkly dresses and I can build magical castles of friendship, magic, creativity, and enchantment. I wasn’t afraid of criticism anymore. Elsa sang,

“I don’t care what they’re going to say; let the storm rage on.”

My Mom died about a month before Frozen 2 came out. The theme of the film is a mother’s love and wisdom reaching from beyond. The plot touched my heart as if my Mother went to heaven knowing I’d see this film shortly thereafter. It contains a lullaby that Elsa’s mother sings throughout the film, “When all is lost, then all is found.” 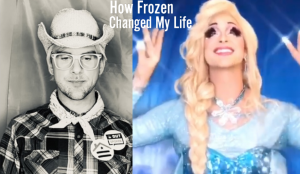 Being fired from Delta airlines over my political beliefs after an eight year career has placed me back to a place of confusion, grief and loss. I’ve started listening to Frozen 2 again, and as before, the songs don’t fail me…

Elsa’s Mother sings: “Can you brave what you most fear? When all is lost, then all is found.”

All feels lost. But what can be found now that I’m facing my worst fear of losing my Mom and the stability of a career I loved and cherished? After losing 15k followers because instagram disabled my account?

I’ve lost so much….what is to be found?

Anna sings a song about grief. The grief of losing my Mom has resurfaced in this time of pain. I’d give anything to talk to her. I’m facing confusion, darkness, and depression. Anna sings the song “The next right thing”:

een dark before, but not like this. This is cold, this is empty, this is numb…the life I knew is over, the lights are out. Hello darkness, I’m ready to succumb. This grief has a gravity—it pulls me down. But a tiny voice whispers in my mind…. ‘you are lost, hope is gone, but you must…go on’. …and do the next right thing. Take a step, step again…it is all that I can to do…the next right thing. I won’t look too far ahead. It’s too much for me to take. But break it down to this next breath, this next step, this next choice is one that I can make. And with the dawn, what comes then…when it’s clear that everything will never be the same again? I’ll make the choice to hear that voice…and do the next right thing.”

For now, I’m overwhelmed with grief…but somehow I get up and do the next right thing.

Elsa sings a song called “Into the Unknown” about a voice that’s calling her:

“I’ve had my adventure, I don’t need something new. I’m afraid of what I’m risking if I follow you..into the unknown. Every day it’s a little harder as I feel my power grow…there’s part of me that longs to go…Into the Unknown.”

I’ve never faced so much “unknown” before in my life. Is there a power growing inside of me? Do I have the strength to follow this voice?

The  climactic song “Show Yourself” is the one that really tugs my heart in powerful ways. It’s the moment where Elsa reconnects with her Mother from beyond. Elsa sings:

“All my life I’ve been torn. But I’m here for a reason. Could it be the reason I was born? I have always been so different. Normal rules did not apply. Is this the day? Are you the way I finally find out why? Show yourself! I’m no longer trembling. Here I am, I’ve come so far!”

Her Mother tells her: “Show yourself. Step into your power. You are the one you’ve been waiting for all of your life. Show yourself!”

I know my Mom would say the same. And in a spiritual way, she says it to me every time I blast that song and have a good cry.

My Elsa drag costume has always been one of my favorite looks. I even hosted a final farewell Frozen party and performance for my family to say goodbye to my Mom’s home. I transformed her house into an icy castle where we all emotionally “Let it Go.”

Can you see how Frozen gives me hope, courage and light? I’d recommend these films to anyone who’s dealing with grief, pain, the “unknown” or self-doubt.

Hold On For One More DayUncategorized